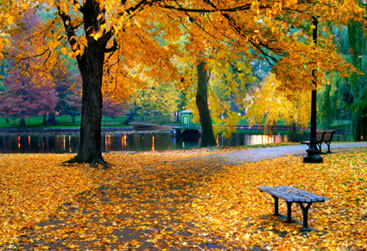 Steeped in American history and home to many colleges and universities, Boston has a small town feel even though it's one of the biggest cities on the East Coast.

Sophisticated and cosmopolitan, a visible and energetic gay population calls Boston home. Visitors will find a good selection of places to stay and eat. The city's public transit system includes underground trolleys and railroads making it easy to explore the city even if you're car-less. Areas of note include the downtown historical district, the South End, which in recent years has become Boston's "gay" section; and Cambridge - across the Charles River and home to Harvard University.

For those interested in Colonial American history and Federalist architecture, Boston is a city not to be missed.